Tips and Tricks – Friday 5/20 Let’s round out the week by sharing our best diabetes tips and diabetes tricks.

When I saw what we were to blog about today my heart sank! I make mistakes all the time so from my now quite considerable experience, I can certainly pass on some advice to mothers of children with diabetes: what not to do!

These have all been tried and tested on my poor child. Do not:

Accessories. You will not need :

Cooking and food. You must never:

I had such fun putting this list together, reliving some crazy moments from the last two years. If I look at the lists, and not the ‘do nots’ that come before them, these are all things I have done. We have survived and even had a few laughs along the way! Does anyone else have a list like this? 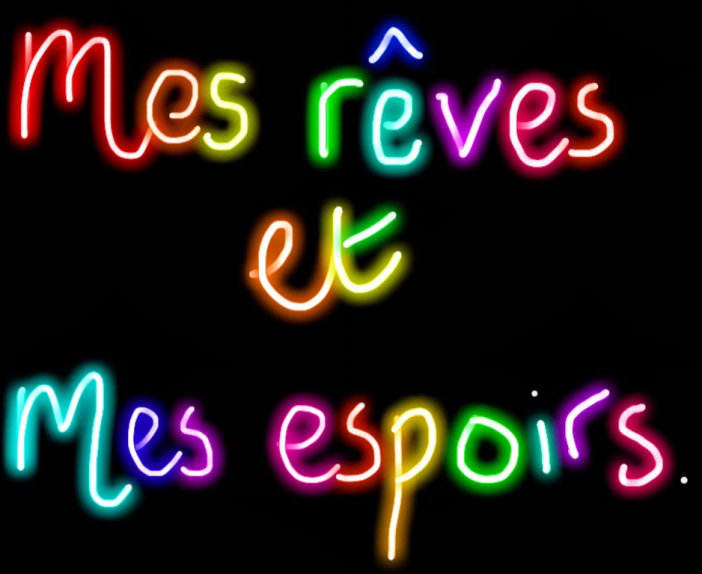 My hopes and dreams for my son who has Type 1 diabetes are so important and keeping positive about every aspect of his future keeps me motivated. This is the same for all three of my sons but, in the face of so much negativity around diabetes, it becomes all the more pertinent when you want to keep the image of a bright, positive future alive for a teenager with Type 1 diabetes.

This time last year I stumbled across diabetes blog week. I found blogs by other parents and suddenly I didn’t feel as alone. From this grew the idea that perhaps I could write a blog too. I spend so much time thinking (but not talking) about my son’s diabetes, so why not write about it?

One of the first posts was a poem I’d written. I am not a poet. I’m a mum of three boys, a wife and a full time high school teacher. Walking was my sanity in the early days after my son was diagnosed. I’d throw my self out of bed and into my walking gear and pound the streets. My head was trying to make sense of what was happening and I found myself constantly reliving the day of his diagnosis.

I’m pretty together in my working life and didn’t find myself often in a position of helplessness yet here I was,  feeling raw and exposed. I wrote this poem and it felt just right to share it with others who understood the feelings it expressed. The connections I’ve made through sharing this blog have given me the enthusiasm and desire to continue, albeit more sporadically. Making connections with other parents online helps so much when there is a absence of connections in my ‘real’ world.

I love the diabetes online community the most when I feel connected or when it gives me messages of hope. I know the reality, the potential future complications for my son, but I try to help him deal with his reality with realism and, together, we face each challenge as it comes. I love to read about those who have lived their lives with diabetes and thrived in the process. I don’t necessarily mean by climbing mountains or swimming across vast oceans. Things like finding love in the midst of diabetes chaos, working at jobs which are fulfilling, travelling and experiencing the world would be the pinnacle of success in my book and those are the blogs which fuel my hopes and dreams.

Now two and a half years after diagnosis, I know my son and our family have come a long way but I read this poem and I’m right back in that day. It must be around a year since I wrote my first blog post and it feels right to connect with these feelings again.

I lost a layer of skin

I lost a layer of skin
As we entered the hospital on the day of the diagnosis.

I didn’t feel it fall off. It certainly didn’t hurt.
It gently slipped off with less than a whisper, unnoticed, like a soft, satin scarf.

I wish I had noticed it leaving.
I imagine it floating gently over the roofs of nearby houses,
Carrying with it the half formed dreams I alone held for my child,
leaving behind only rawness.
Over days, weeks and months a strange new layer has grown in its place.
It’s a bizarre contradiction – tough yet sensitive.

Watching the drops of intense ruby blood makes it want to shred itself
Glimpsing needles pierce the stomach where raspberries were once blown makes it ache.
Seeing the somber eyes of a child learning to cope leaves a hollowness.
Dragging a weary body through night times of wakefulness leaves it feeling prickly.

It’s certainly more careworn than the layer it replaces but it’s strong and it needs to be.
It bears the brave scars of battles: some internal and silent, others of epic proportions.

Hiding the multitude of maternal fears which largely remain unshared have hardened the carapace.
It has to be tough for the times when it’s all too much for a child who just wants the old normal.

The old normal isn’t coming back.
I like to imagine that I’ll find that layer of skin again someday and fashion a purpose for it in this new existence, for there is hope.